THE SPIRIT OF THE VALLEY.

THE SPIRIT OF THE VALLEY. 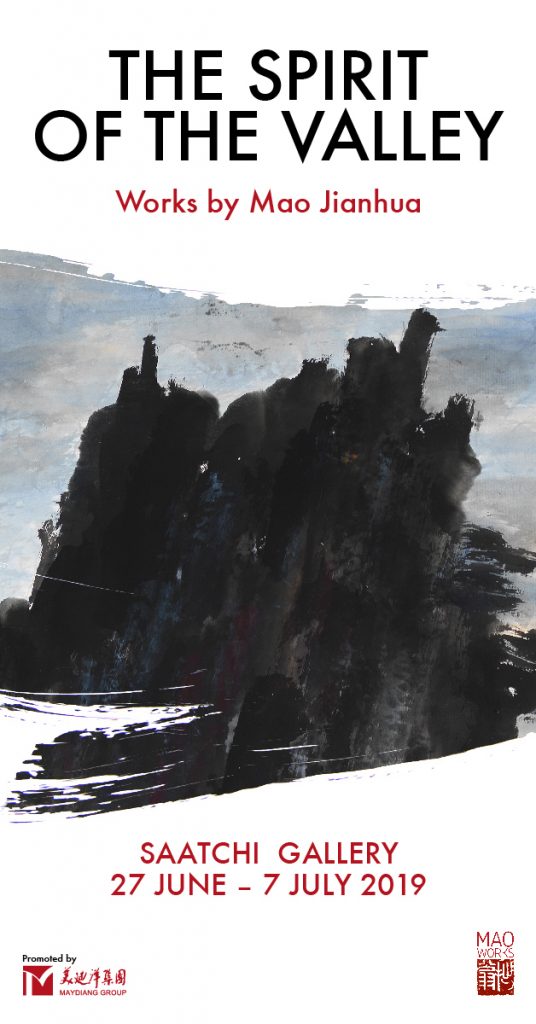 For the first time in the United Kingdom, Chinese artist and entrepreneur Mao Jianhua presents his new series of paintings made on specially commissioned Xuan paper, entitled Mirage.
The exhibition offers an immersive journey through Mao Jianhua’s magical landscapes, polymorphic visions and musical rhythms, letting us discover how philosophical and cosmological values linked to Taoism and ancient Chinese traditions can be incorporated into the total experience of life. His gradually cultivated talent intersects art and life through the influences of martial arts, isolation in nature and in his studio-atelier, chess, music and practices derived from Zen Buddhism and especially Taoism. The extreme difficulty of calligraphy, combined with an intellectual and literary approach to painting, lead to the very personal style of Mao’s creations: a series of infinite tonalities and materiality that are the result of supreme control, and, at the same time, freedom and poetic licence.
The Spirit of the Valley, the title chosen for this project, is one of the various translations of the full verse in Chapter 6 of Lao Tzu’s Tao Te Ching: ‘The spirit of the valley never dies’. It refers to ‘the mysterious female’, which is also an expression of wonder at the inexhaustible nature of the creative process that sees male and female, Yin and Yang, as original forces that must continually be brought into balance and interpreted in harmony with the physical and spiritual characteristics of nature. The comparison between the creative process of nature’s union of male and female is not limited to this passage, it also defines the process that leads from Wu Chi to Tai Chi and ultimately to all phenomena, which is also transferrable to artistic creativity.
In Mao Jianhua’s paintings, all shapes, figures and entities are presented in an harmonious whole that denies a space-time hierarchy. The natural is presented without any human pretension and with great recognition for both the high and the low, encouraging a return to a respectful attitude towards nature and the environment.
Visitors will be invited to experience a feeling of weightlessness, or to walk down mountain paths over rivulets and stretches of water, discovering unexpected shapes and patterns that awaken their imagination. Ink brushstrokes ranging from intense black to shades of grey, at times interspersed with marvellous pastel tones and drippings of colour – increasingly present in this latest series of works – suddenly disperse into dazzling, pure-white shreds. Until the final canvas: a totally white surface which corresponds to the state of Wu-Chi and recalls the primary, silent joy of origin. 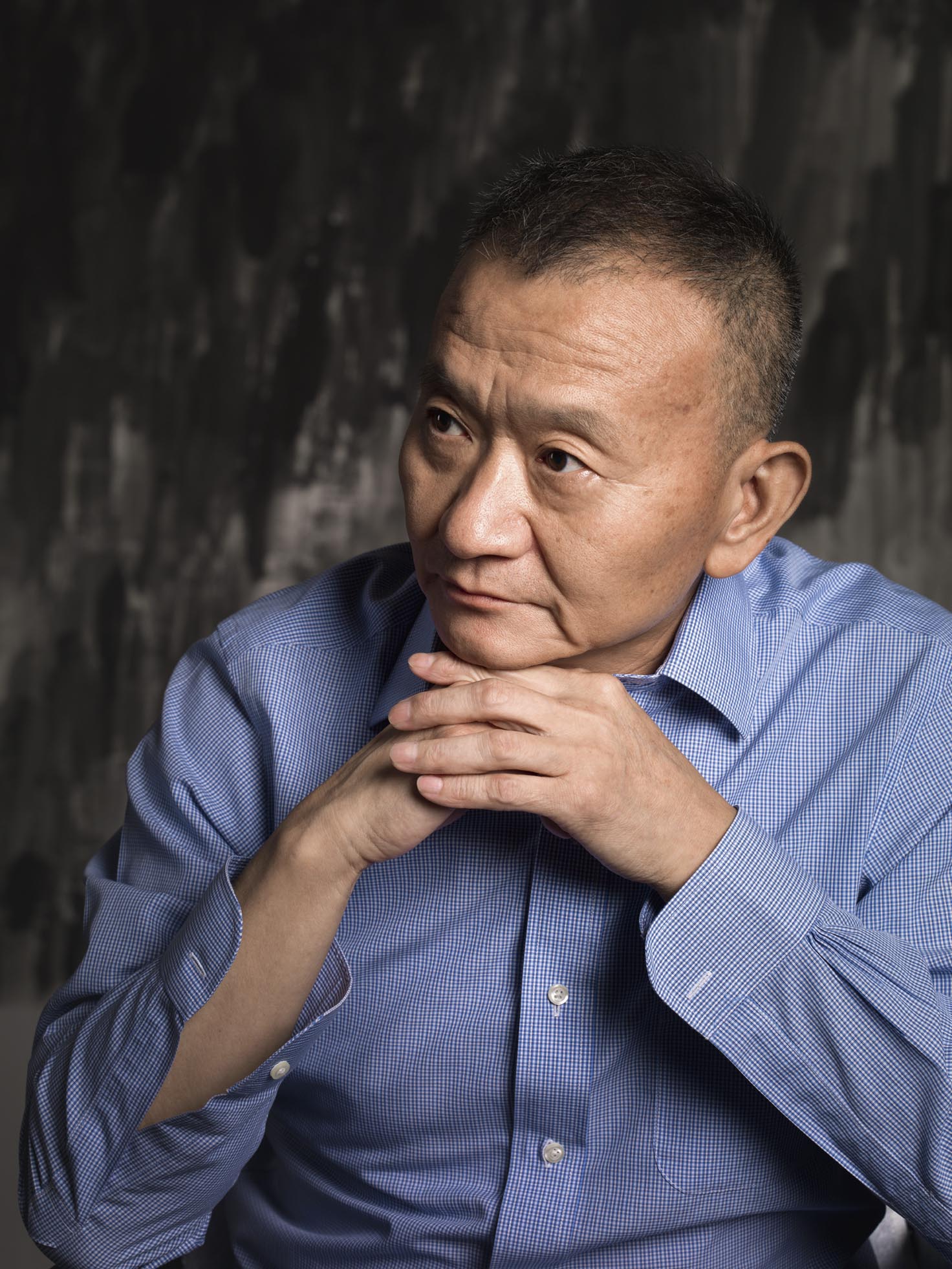 Mao Jianhua is a Chinese artist and entrepreneur born in Changshu, Jiangsu province, in 1955. His work has led him to spend over forty years travelling between Europe and the USA.

In 2006 Mao Jianhua began to study painting by pure chance, inspired by a creative instinct that gradually evolved into a process of personal and cultural maturation. His paintings are often signed with the pseudonym ‘Zhuo Weng’, which describes a wise man dedicated to a simple and austere life.

Between 2007 and 2009 Mao Jianhua produced drawings recalling the style of the four famous painters of the Qing dynasty: Wang Shimin, Wang Hui, Wang Jian, and Wang Yuanqi. The work …